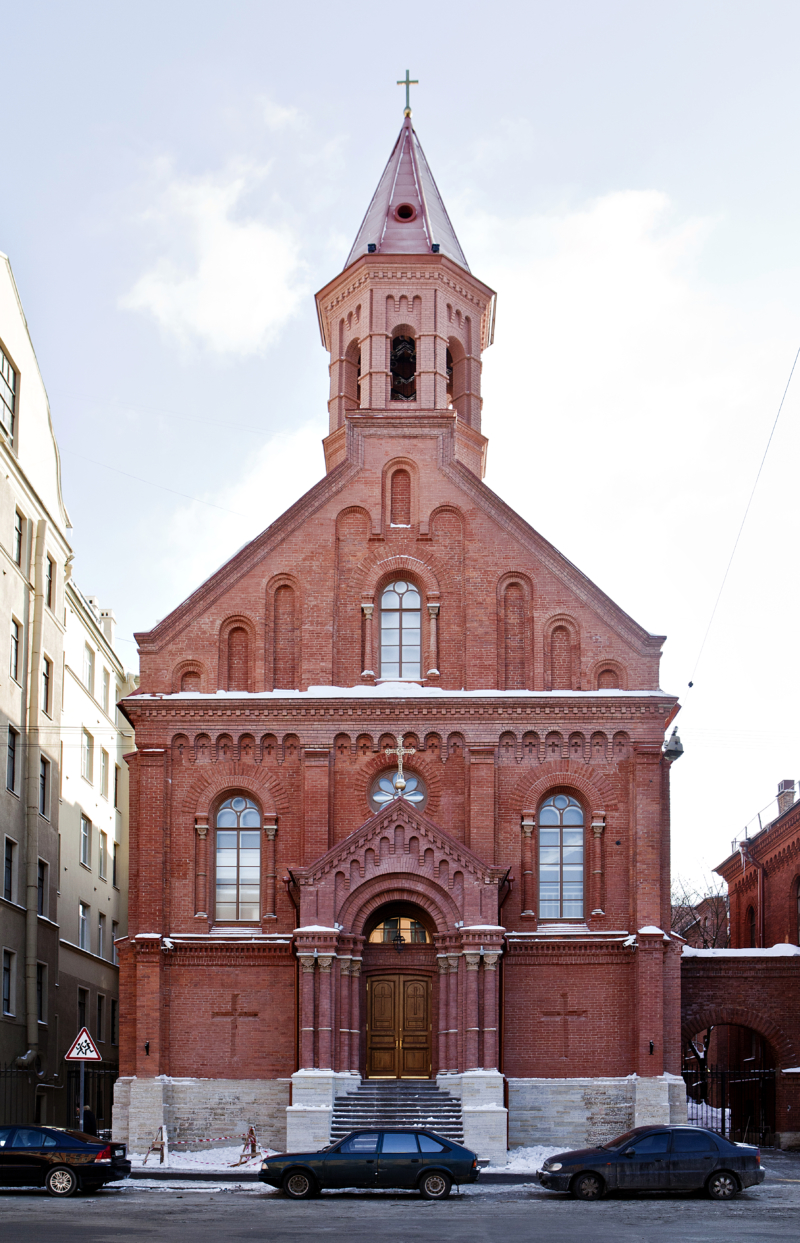 Founded in 1703 in close proximity to Estonia, more than two centuries Saint Petersburg was the capital of Tsarist Russia. During the XX century the city has repeatedly changed its name, but along with the official names, it is known to the world as well as Piter and the City on the Neva. St. Petersburg had a significant impact on the development of Estonia, for its history and culture. On the road from Tallinn to St. Petersburg post stations was built, and in the immediate vicinity of the railway track between Tallinn and St. Petersburg, which was built in the 70’s of the XIX century, the new settlements and industrial enterprises were constructed. Petersburg has become a promising market for industry and agriculture of Estonia. Petersburg and Estonia have very close ties in the field of economy and culture. There is a long list of Estonian politicians, major figures of the national movement, scholars, artists, writers, musicians and other figures associated with St. Petersburg through educational, scientific or personal life, or on duty. Now it’s impossible to imagine some other reality without the existence of the St. Petersburg Academy of Sciences, universities, scientific and cultural institutions, as well as the Estonian St. John’s Church in St. Petersburg.

Metropolis attracted people from far and nearby locations, including Estonia. Big metropolis beckoned people both its close proximity to Estonia and great opportunities. Estonian Lutheran parish played a significant role in the lives of many generations of Estonians, who selected the city on the Neva River as a place of their residence, which became the unifying center of Estonians.

The history of the Estonian Lutheran community before the construction of the St. John’s Church in St. Petersburg is long enough and complicated. Prior to the establishment of the Estonian parish Estonians were visiting German, Finnish or Swedish church where they could occasionally hear the Word of God in their native language. Beginning of the creation of the Estonian Lutheran Church in St. Petersburg can be considered in 1787 when permission was granted to hold services in Estonian once every two weeks on Sundays after church services in German. In 1839, the question about their own temple was raised. In May of 1842, an independent Estonian parish was created and in July, 28 of the same year, the General Consistory approved the decision of the community to name Estonian parish in honor of St. John. In 1843 the building of the parish, which located at Drovyanoy lane, was consecrated. That building was rebuilt of the several leased premises. The services in Estonian began to be held every Sunday.
From the current St. John’s Church, that building was very close, at a distance of only one street. Formation of the parish was closely associated with a pretty peculiar area of St. Petersburg, which is called Kolomna. Its territory was settled shortly after the founding of St. Petersburg. In Kolomna settled foreign workers (it is assumed that the name “Kolomna” is derived from the word “colony”), as well as soldiers, sailors and officers of junior classes. Even in the first half of the XIX century, Kolomna was the outskirts and was considered as a symbol of misery and remoteness, but in the beginning of XX century it has completely transformed. In Kolomna were erected magnificent palaces, and there was built Theater Square (the center of the musical Peterburg), next to which there are the famous Mariinsky Theatre and the St. Petersburg Conservatory. Both the Mariinsky Theatre and St. Petersburg Conservatory were closely related to living in Petersburg Estonians and their musical life.